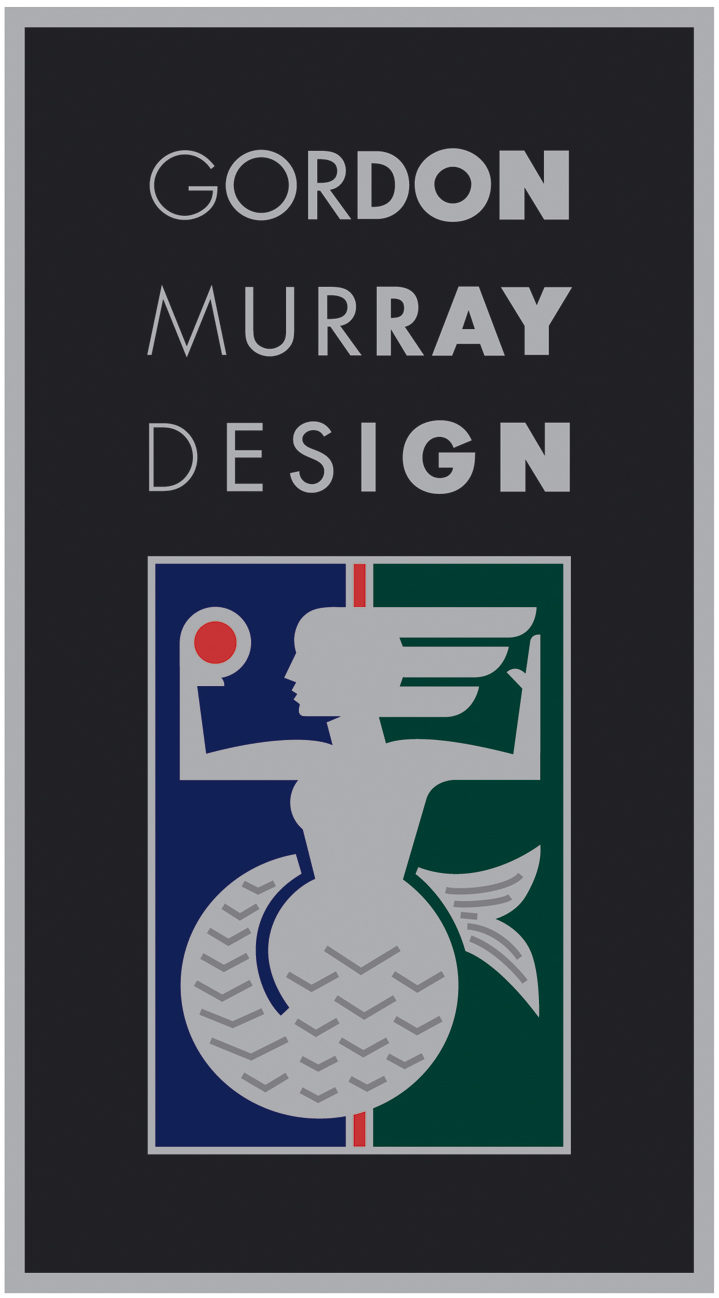 Objective
Create a fresh tone of voice in which to write all brand communications for Gordon Murray Design.

Background
I was hired by Gordon Murray Design in November 2016 to write brochures, and rewrite websites, for both Gordon Murray Design and the company’s main product, iStream. Before I could do that, however, I needed to establish the brand voice I would use to do it.

The work
I started by immersing myself in the business: reading literature and watching videos on Gordon Murray’s history; talking to staff; essentially taking time to understand the company, its mission and values, and the significant challenges it faced if it was to change the way cars are made worldwide with its iStream manufacturing process. Having done so, I produced a full Tone of Voice guide outlining the way the brand should aim to speak to its customers.

See for yourself
Browse below to read excerpts taken from the Tone of Voice document.

What is Tone of Voice?

Tone of voice is a fundamental building block of any brand’s public-facing identity. It’s not to be confused with what you say. Instead, Tone is more concerned with how you say it.

The ‘what’ is called content. While tone and content do work together to form a brand perception, for clarity’s sake we’ll park the finer details of what that content should be for later.

Instead, this tone of voice document will inform how we write any and all content across all Gordon Murray Design brand marketing.

We should explain our innovations elegantly, with simple language that gets across the cleverness of the ideas and technology, without being smug or alienating the audience.

We should be proud of the brand’s prestige without being pompous; promoting both our heritage and our most forward-thinking concepts in a way that’s quietly confident, but also respectfully candid about its potential to disrupt the status quo.

We should go into meticulous detail when necessary, highlighting the benefits of our approach with lively, accessible, colourful wording, while giving real, emotive, human impacts where at all possible.

And we should make it clear that while we work with determination to a singular creative vision on every project, we do so as a team, both together at GMD headquarters and with our OEM partners, in a way that’s personal, compassionate, and inclusive – making us easy to work with, and to work for, no matter how great the challenge.

In a nutshell, our tone of voice is:

“Smart. Human. And designed to change.”

This means clean, but it also means clever; able to explain even complex ideas in a clear, concise manner.

This means straightforward, but also warm; able to convey facts, passion and pride with both belief and humility.

This means aspirational enough to sell the design-led business behind iStream; to change minds and priorities of OEMs. But also that the tone is able to change itself; flexing to adapt across different websites and channels.

It’s difficult to separate Gordon Murray Design from the man whose name it carries. In fact, such is the weight that the Gordon Murray name carries in motoring circles, and the credibility his name gives to the iStream concept, you can make a very strong case that they shouldn’t be drastically separated at all.

Following that road, I’m suggesting an approach that will capitalise on the brand equity of the name, but which can prove flexible and robust enough to cover the two websites, and the wide range of content it needs to – from an overview of iStream, for example, to explaining the company’s heritage, to potential future marketing and social media activity, and even Gordon’s own blog and pet projects.

One fundamental tone, flexed for authorial voice across two websites.

On Planet Murray the authorial voice will be singular, led by the word “I”. The words will come from Gordon himself, and be written as such, in the same straightforward but eloquent and engaging English he uses in public speaking engagements.

On the GMD website, the authorial voice will be inclusive, led by the word “we”. The words will come from the company, and about the company. The phraseology and choice of wording won’t differ too much from Gordon’s public-facing voice – it will still be Smart, Human, and Designed to Change. But because it comes from an organisation, there will be the chance to be both more definitive and more official, while being faster-paced and more upbeat where appropriate (especially on recruitment pages).