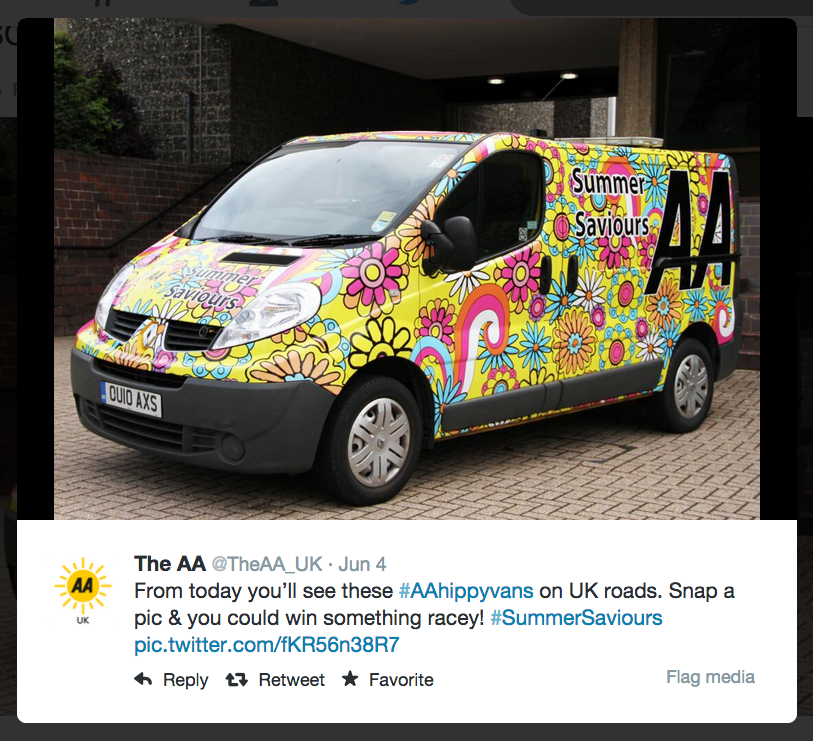 Background
As part of The AA’s summer 2014 campaign, AA vans across the country were shrink wrapped with a flower power pattern. This became the basis for a summer-long Twitter campaign encouraging people to spot the vans and retweet posts containing the #AAHippyvan hashtag. Initially this was incentivised with tickets to Glorious Goodwood, and later with a prize draw for Amazon UK vouchers.

The work
I worked on copy elements for every part of the #AAHippyvan campaign, including tweets, assets, rules, video descriptions, and ceding it all across social media.

See for yourself
Browse below for select examples, or see the complete campaign on Twitter. 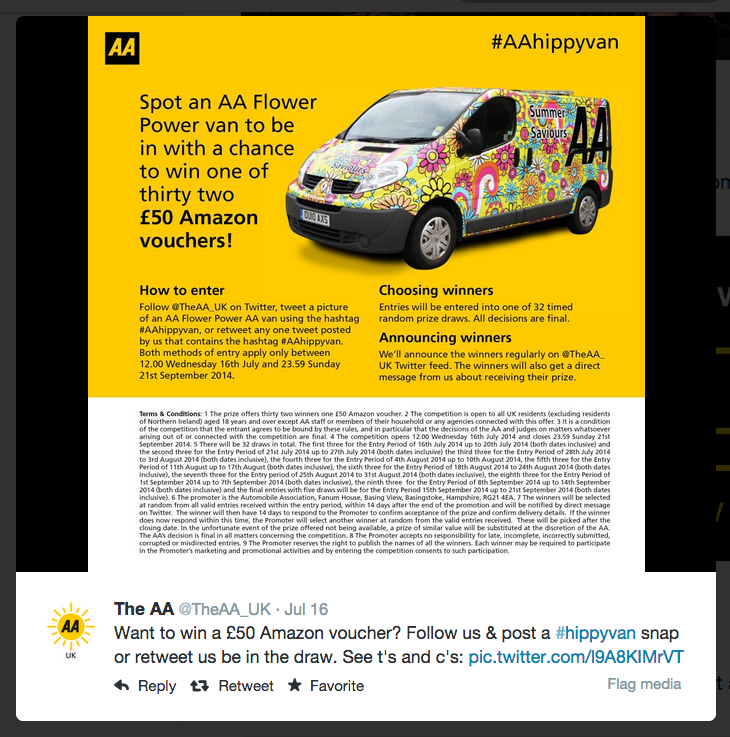 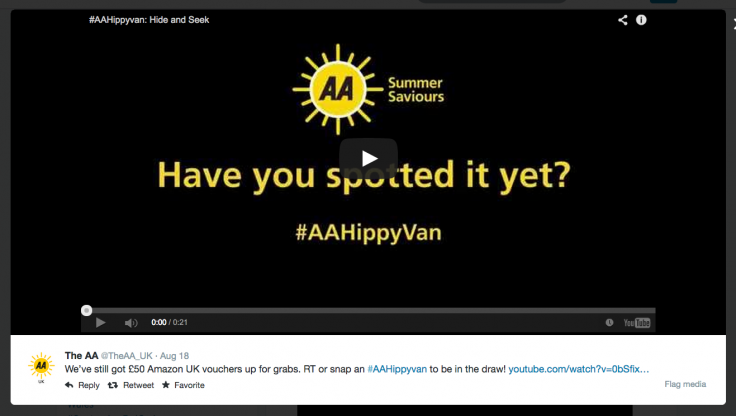 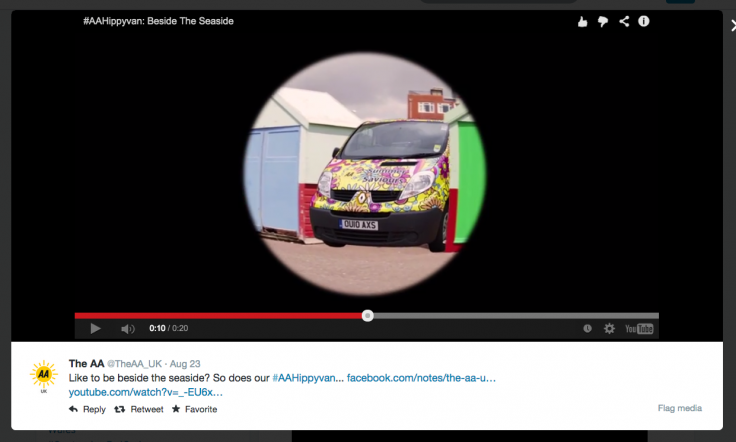 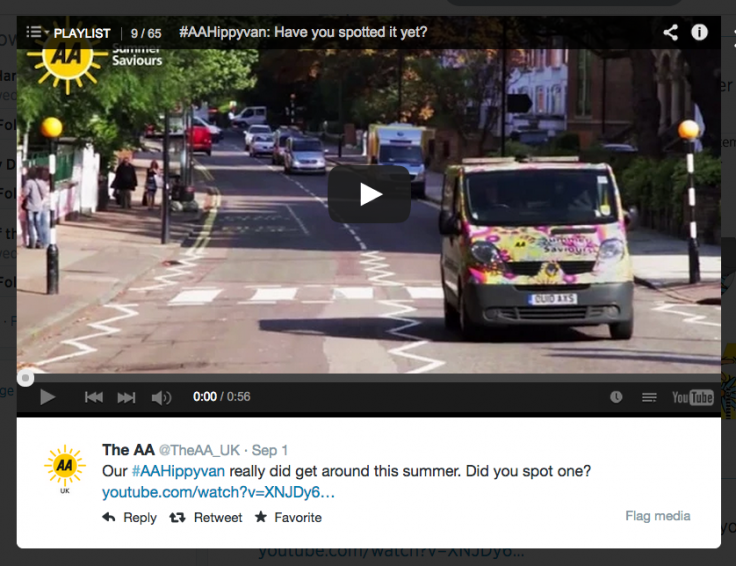 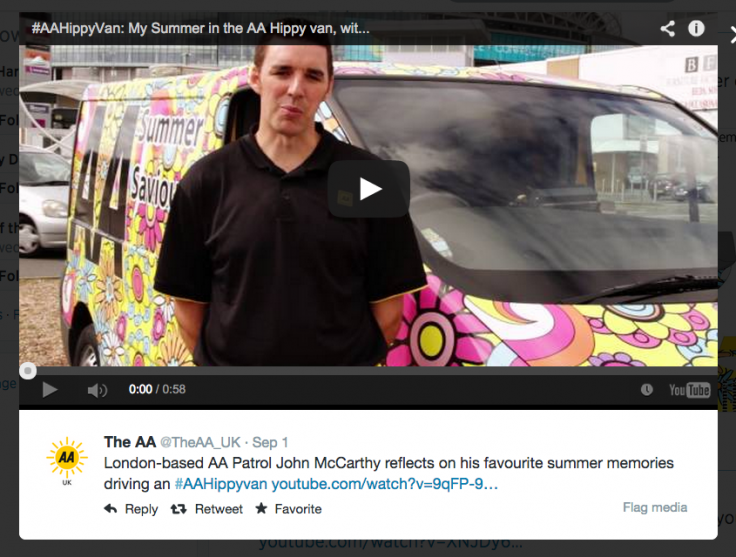 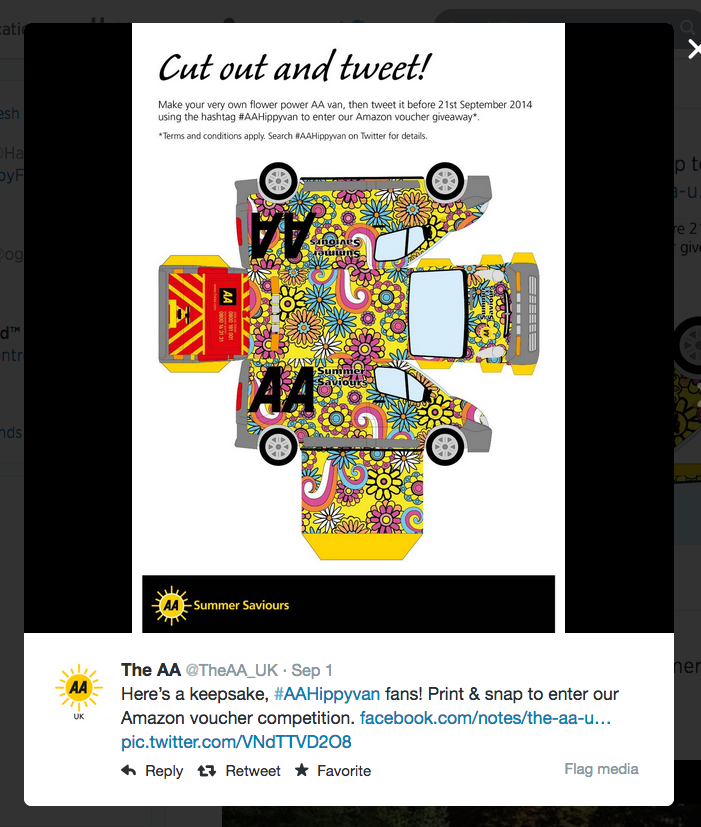